What to see in Tanzania Safari

Blog What to see in Tanzania Safari

Asking yourself what to see in Tanzania Safari?

Well, we have prepared this information for you to take out your worries. In this guide, we focus on the tips and insights that will help you make the most of your time and money.

Tanzania’s national parks are home to the Big Five, the Big Cats, the African buffalo, and the African elephant. Tanzania is also one of the best locations in East Africa to see the annual migration of wildebeest that sees two million wildebeest and gazelles pass through the national parks. The Serengeti National Park and the Ngorongoro Crater are the most popular national parks in Tanzania, but there are also many spectacular, smaller wildlife parks.

Big cats are some of the rarest and most enigmatic animals in the wild. As the home of the African Big Cat, Tanzania boasts many different species, including:

Luckily, more than 16,000 lions live in Tanzania, more than any other single African nation, and around half of the world’s remaining wild population. Only the Serengeti lion population, estimated at about 4,000, is greater than Africa’s total lion population.

The leopard stalks its prey with incredible stealth, probably the most trendy of all the big cats and most elusive big cat, sometimes getting as close as ten feet from its target, undetected, before pouncing. Leopards also drag their kills up into the forest where they sleep and relax, known for their arboreal lifestyle. Leopards have been seen dragging about twenty feet up trees of animals as large as three times their height.

With more than 210 cheetahs in the Serengeti ecosystem, Tanzania is one of the rare cheetah strongholds in Africa, perhaps because of its long-term commitment to conservation. It is one of the few remaining locations on earth where this incredible beast, the world’s fastest ground animal, can be seen running through the plains 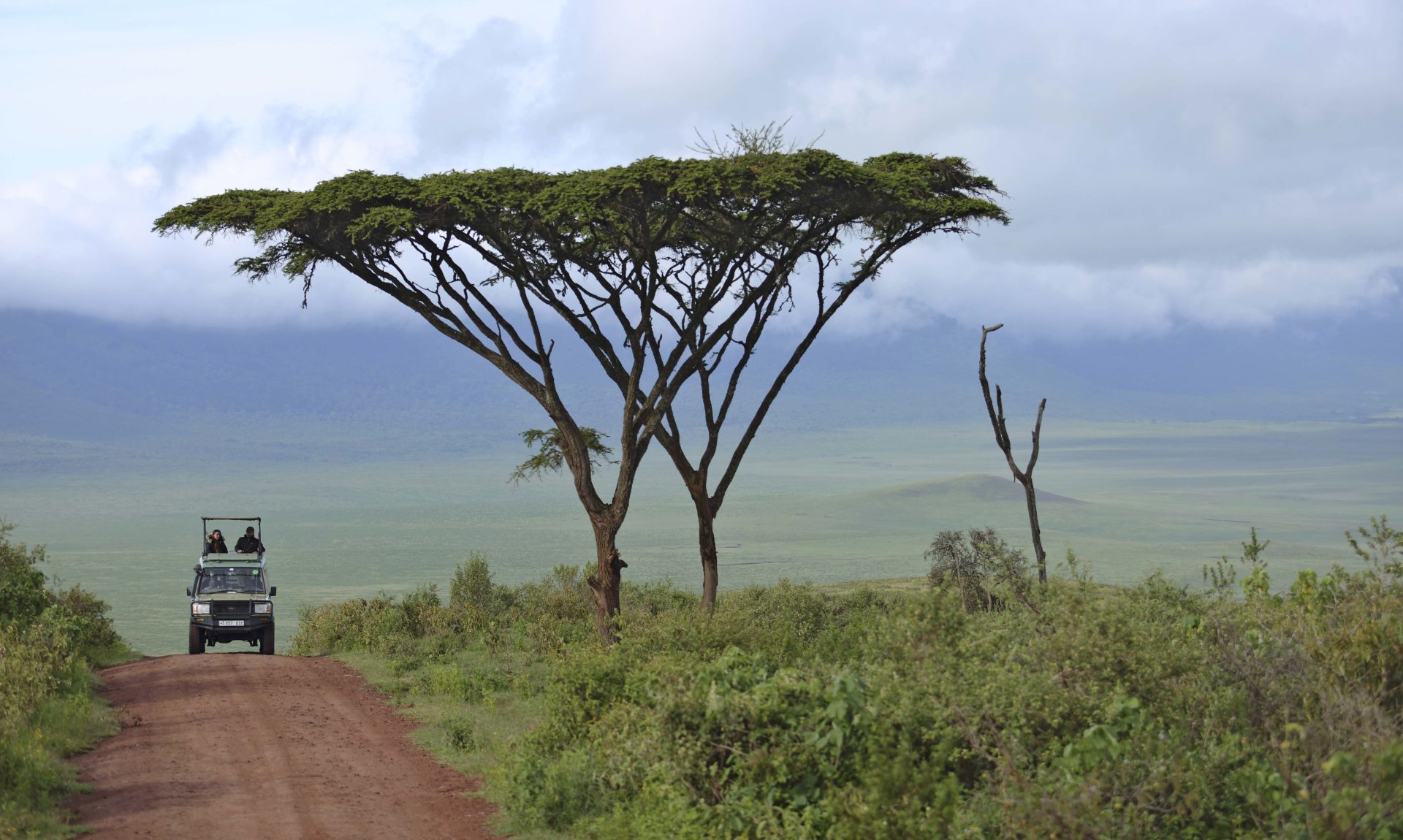 In the event of a Coronavirus Pandemic in Tanzania, there are certain safety precautions to take (Covid-19) The safety of... read more 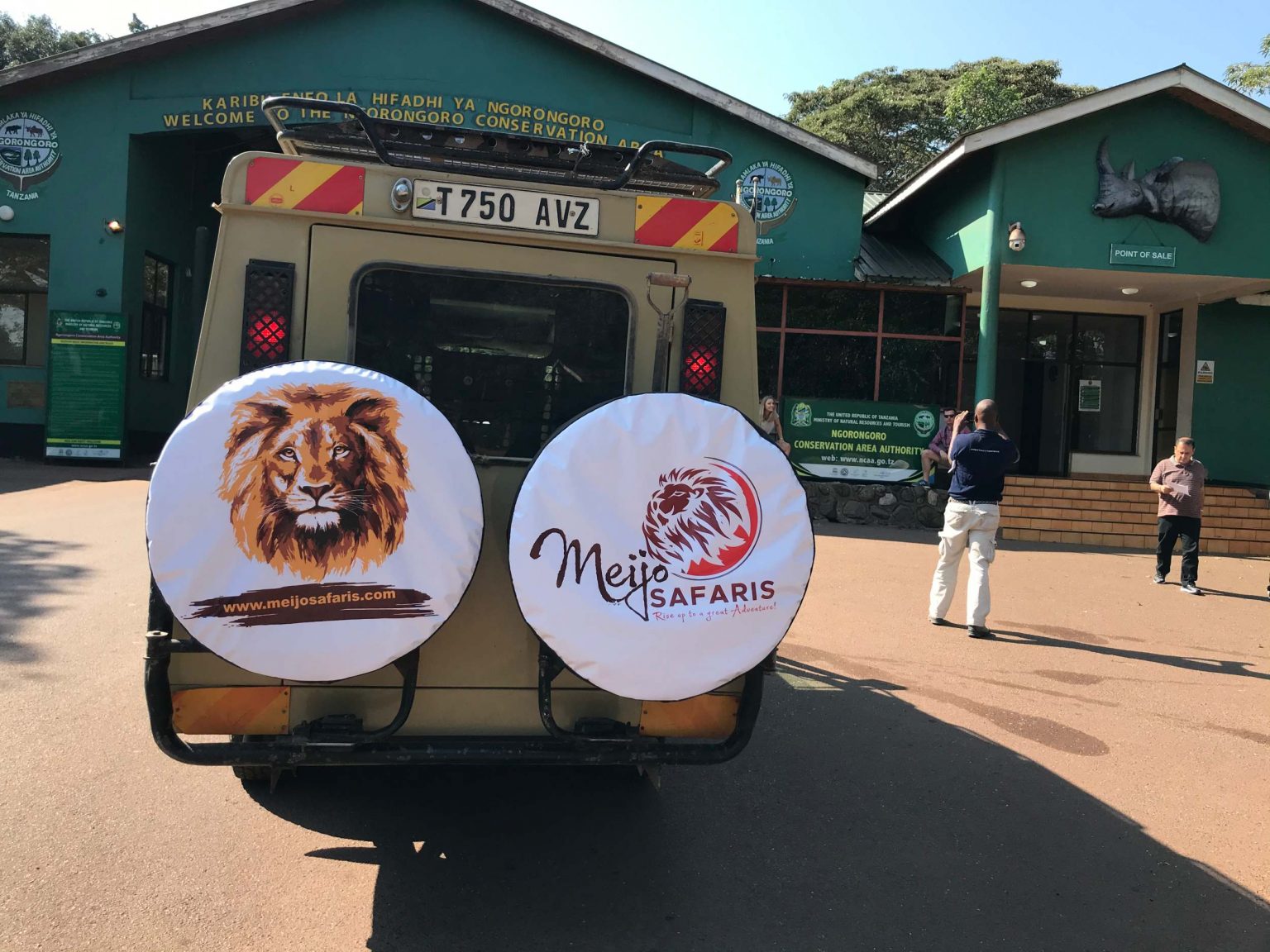 When is the Best Time to Visit Tanzania and Zanzibar? Depends on where you want to go and what... read more

If you're planning a vacation to Tanzania, be sure to read these Tanzania travel tips before you go to guarantee... read more

No comments to show.